Around 2005, International Corporate Volunteerism, also known as “Global ProBono,” became popular among corporates in the United States and in Europe. Many corporates, such as Pfizer and IBM started this initiative between 2005-2010. Through the program, they are actively sending their employees to NGOs and Social Enterprises in developing countries and provide them with opportunities to contribute to solving social issues on the ground using their professional skills and expertise. The motives behind the introduction of ICV in each corporate differ, but most of the programs are operated under the initiatives of Corporate Social Responsibility (CSR) divisions. 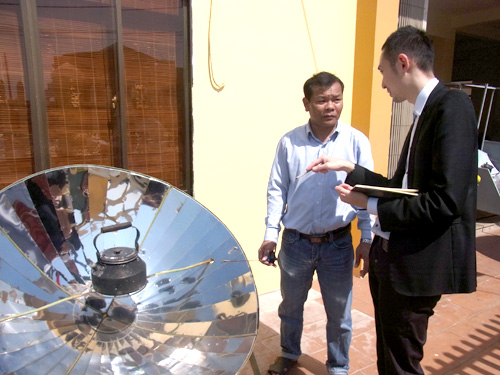 In Japan, the first company that launched Cross Fields’ version of ICV, Corporate Volunteering Program, was Panasonic Corporation, sending its employee to a social enterprise in 2012 in Vietnam. The project was successful, making significant impact both on the local community in Vietnam and the leadership development of the volunteer. Since then, many Japanese corporates launched the program., and the number of the corporates operating it through Cross Fields reached 30 in 2017.
What is the reason behind this boom of ICV in Japan? There are several reasons for this.
First, just like in the United States and Europe, Japanese corporates utilize the initiative of ICV to reinforce their CSR activity. As the concept of SDGs is being widely recognized by the society in Japan, corporates see this program as a useful and powerful means to put it into practice.
Second, Japanese corporates utilizes ICV to recognize the true need of local society in host countries. By sending their employees into the local community, they expect them to understand the local way of life, culture and values.. Furthermore, ICV plays a key role in combining the concept of Creating Shared Value (CSV) into the corporate business.
Last but not least, the biggest and strongest motive for Japanese corporates is talent and leadership development of employees. This is evident as most of the corporate divisions Cross Fields work with as clients in Japanese corporates are Human Resource (HR), and not CSR or Marketing, which differs from the counterparts in the United States and Europe. 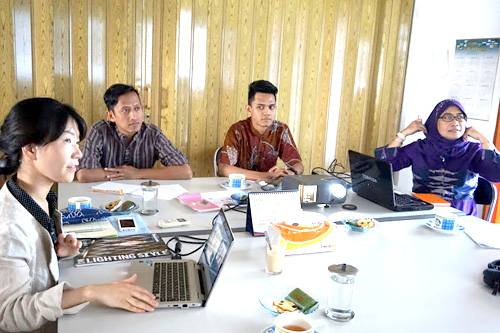 This is because Japanese corporates tend to make larger investment on talent development in the long run, as many of their employees work for the same corporate for a relatively long period based on the lifetime-employment system. Moreover, the lack of opportunity for Japanese employees to develop their leadership skills in the global environment is one of the biggest concerns among Japanese corporates, as they could lose their influence and presence in the global market. Therefore, sending their employees into tough circumstances in the emerging market is an ideal chance for them to train employee’s global leadership skills, including English communication skills.
Also, the corporates see the value of ICV as the chance to raise the loyalty of their employees to the corporate by reflecting on the value of their business from the outside and reaffirming the purpose of their work.
Given the multiple benefits for Japanese corporates, there will be more corporates and employees engaged in ICV in the coming years.